Perl's "Regular Expression" Engine is one of the most flexible and powerful pattern matching and manipulation tools. "Easy" and "powerful" often behave like magnetic poles of the same kind: They can't be together. But the "s" and "m" suffix modifiers supported by the Perl RegEx engine aren't that complicated to understand but still very powerful. 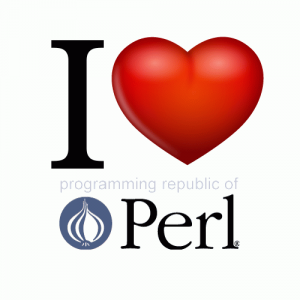 The "s" modifier behind a RegEx treats it as "single-string" changing only one pattern:

"m" is the opposite, a "multiline-mode" and changes two patterns compared to the defaults without any modifier:

Here is a sample XML snippet:

There are many more or less good XML parser modules on CPAN, but parsing XML using RegEx sometimes outperforms all of them. Matching everything within the grouptag should be easy using

This RegEx would match all the text tags and their content.

The following line will loop through all texts assuming a pretty formatted XML:

Other modifiers exist, but aren't part of this blog post.