Many people keep asking me: How to work from home? Let me take you for a little tour to show you why I love to work from home. We'll start with my desk. I do work everywhere: On a train, in the garden, on a plane, sitting in a hotel lobby while little Robyn is sleeping in our room or - stereotype - in a coffee shop, but my favorite place is my desk at home.

You'll probably want to click the picture to enlarge it.

Airplanes from Überraschungsei. They once had a series of the Airbus A330 in different paintings and Zoe tried hard to collect the whole series for me. I never flew one them, but some smaller ones.

I need space for lots of work: A laptop screen is ok for few days, but two screens are minimum at home.

We once did a flight and got dark clouds in front of us, but suddenly the clouds stopped and bright sunlight enlightened the fields and villages in the past. It was a really great panorama scene but our camera wasn't good enough to capture the situation. I tried and printed it anyway.

I never noticed that this wall looks like I'm a chain smoker. I don't smoke at all and the reality is much brighter than this picture. Just to clarify that. :-)

While most work is online, the laptop contains everything else. It's black and open, both thanks to Lenovo: This one doesn't support three screens at the same time and overheats when it's closed in the dock. But that's all to complain about it.

There's exactly one picture of my kids on the wall. Don't need more as I got to see them (except Bea) every day which is much more preferrable than looking at photos and one of the main reasons why I love remote work.

My calculator app is easier to activate than a downloaded one, doesn't have any security risks (it doesn't have any wireless or wired communication ability), but it's always available and needs to be charged maybe once in a lifetime by swapping the battery.

The speaker is a little bit fond of chemtrails and alien ray, that's why he got a tin foil hat. Well, not really. The laptop has an internal 3G modem and sometimes creates bad sounds in the speakers without the foil. I've been using them for about 20 years and they're still working great, but smartphones haven't been common when they were built.

Working abroad only needs my laptop and my mouse! The Logitech Anywhere MX is the only item (besides the laptop charger) which always comes with me. I used up three or four of them and still re-buy them every time. Same for the Cherry keyboard next to it: This one lasts five years now and I never want to use another one.

Working in a shell neither means a petrol company nor living like seafood. Bash is a must and the primary entry in my auto-launcher.

Three or four cups of tea (warm liquid) are ok for a day. Well, some people call it a bucket instead of a cup.

Years ago German kids got asked for the color of a cow. Most city kids answered: Purple. Little Robyn knows real cows but still loves to play with this one. We also share something else, next to the cow: He's using it for sleeping and I get it during the day.

No, I didn't mean my headset, he won't get it! I don't need a touchscreen for a headset, but this one is very light and connected to mobile, deskphone and laptop at the same time. The wireless range is awesome, even better than our wifi.

My smartphone is typically charging the whole day. I need it when leaving the house or entering a two-factor-authentication code. It often becomes a second-screen when working anywhere else than here.

Finally: The deskphone. It's VoIP and distinguishes between private and work calls. I could use a mobile for everything (since we switched from VoIP even for external calls some time ago), but still like to have real buttons. Just replaced the ten-year-old Grandstream with this new one because the old one got broken.

It's your turn now! Show your desk (at work or home) and add your post as comment. 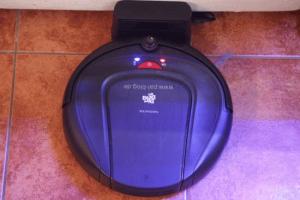 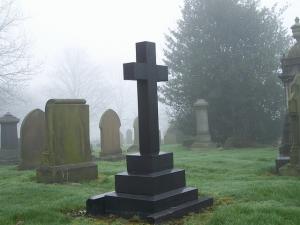 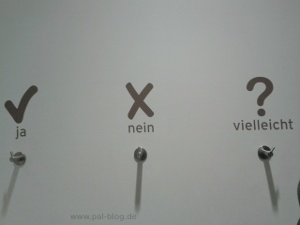 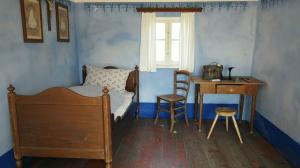 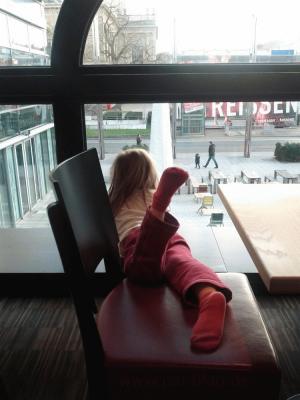