I tried MovableType just before setting up WordPress for this blog. It didn't offer the features I wanted (okay, WordPress still doesn't have them, but it promised to have them and so it won). After trying out MT again, I want to have it. But what about my existing articles, comments, settings? That's (the only reason) why I'm still using WordPress. 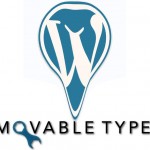 MovableType comes with a WordPress WXP importer and I just gave it a try today. Not for switching over, but just for trying it out. A new website is only two clicks away in MovableType, same for a new blog. The WordPress exporter created a full export file (8,0 MB - way more than expected) and I uploaded it into the MovableType importer.

It processed all categories, tags and images/upload files until... number 142! Suddenly an error appeared:

I checked the export file - and line 4860 looked ok. Same for the blocks above and below. It took some time until I discovered, that the XML::SAX::PurePerl module used by the MovableType importer is kind of buggy.

Shortly before giving up, I installed some more Perl modules trying to make XML::SAX use another parser besides the PurePerl module:

This added the following Perl modules to my system:All of them may also be downloaded from CPAN for non-Ubuntu/Debian servers of if the version provided by the distribution is too old.

It worked! The second try to import my file succeeded without any complains!

Bulk installation is a bad way of fixing problems, I know. I suspect XML::SAX::Expat to be responsible for solving the problem, but that's no more than a guess.

I'll check out the imported items later and report any problems in another post. 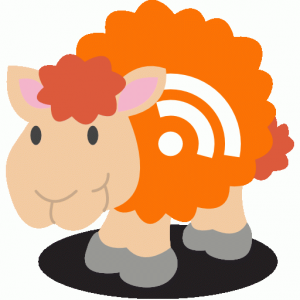